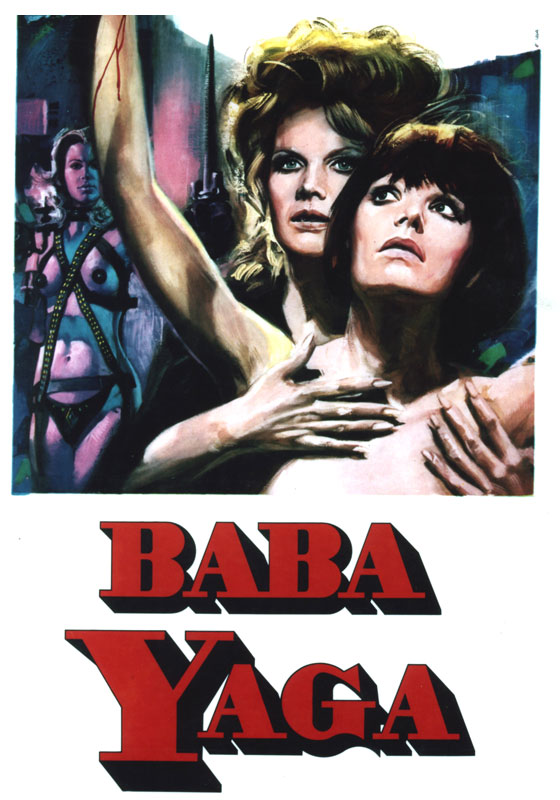 English title
KISS ME, KILL ME

Strange things have been happening to Valentina, a young and beautiful professional photographer, ever since she made the acquaintance of Baba Yaga, a mysterious older woman who gave her a lift home late one night. Valentina lives among the rich bourgeoisie of Milan. One night, she meets a woman, Baba Yaga, who is totally in contrast with her character and world. From that evening on, Valentina gets involved in a series of frightening events. Valentina comes to realize that Baba Yaga is a witch who is out to possess her – body and soul. She is driven by this mysterious person into a world without time, but finds the force to rebel and succeeds in breaking the spell causing thereby the death of the “witch”.

Based on the sexy comic strips of Guido Crepax entitled “VALENTINA“. 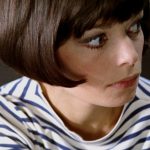 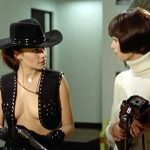 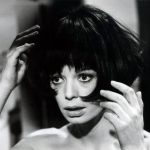 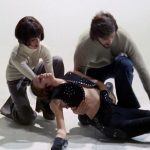