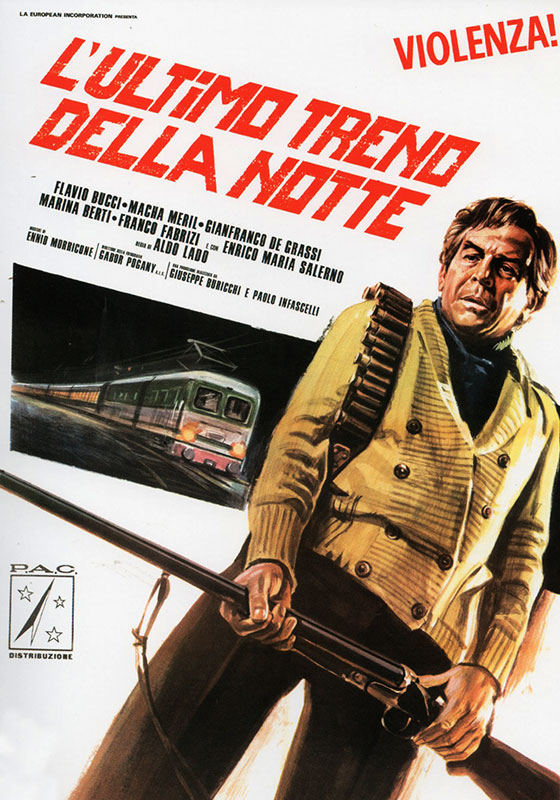 English title
DO NOT RIDE ON LATE NIGHT TRAINS

Margaret and Lisa ignore Margaret’s parents’ advice to fly to their chateau for Christmas, deciding to train it instead. En route they encounter two thugs who terrorize their fellow passengers, including a society woman whom one of them forces sex on. However, the woman reveals herself to be an abominable libertine, crueler than the two delinquents. The three of them corner Margaret and Lisa in a secluded marriage, where the woman orchestrates an increasingly violent and sexual assault against them. When the abuse of the girls turns fatal, the unholy trinity seek solace in Margaret’s parents’ house, unaware of who their hosts are, and the usual violent retribution scenario begins.

Originally banned in the UK as a ‘video nasty’, under its VHS-era title of DON’T RIDE ON LATE NIGHT TRAINS, this tense thriller is a malevolent mix of hair-raising Hitchcockian suspense and contemporary splatter movie shocks. Released in 1975 to a suitably disorientated audience, NIGHT TRAIN MURDERS tells of two young female travellers, including Irene Miracle from INFERNO, who are kidnapped and tormented by a gang of thugs (led by an older matriarch with murderous desires). Indeed, the horror and humiliation which takes place during their journey is the stuff of nightmares… but a final twist leads the criminals into the hands of one girl’s pistol-packing parents! Also inspired by Wes Craven’s legendary masterpiece, THE LAST HOUSE ON THE LEFT, and directed by giallo expert Aldo Lado (THE SHORT NIGHT OF THE GLASS DOLLS), this gritty and garish stomach-churner includes an iconic Ennio Morricone soundtrack. 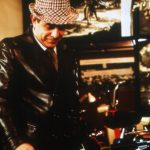 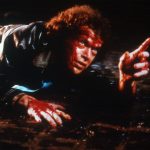 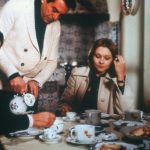 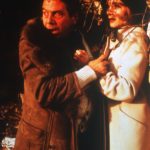