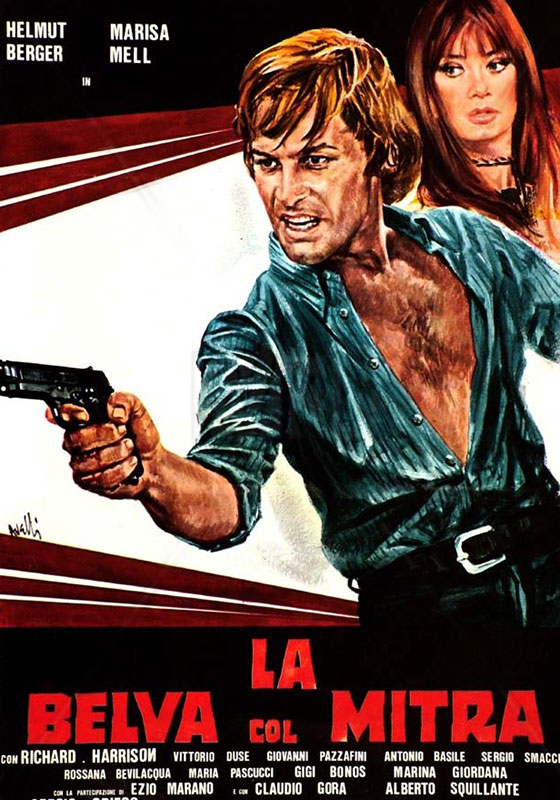 English title
BEAST WITH A GUN (THE)

The usual violent italian thriller. An incorruptible inspector overcomes a cruel outlaw who is holding his family as hostage. Deranged murderer Nanni Vitali (Helmut Berger) and three violent thugs escape from prison and begin a psychotic spree of robbery, rape and revenge. But when Vitali brutalizes a beutiful young woman (Marisa Mell), he lights the fuse on a deadly trap set by an obsessed cop (Richard Harrison), In this bloody urban jungle, life is cheap, vengeance is law and the ultimate maniac is a Beast with a gun. Also known as Mad Dog Killer and Ferocious, this rarely seen sickie was the final film directed by the notorious Sergio Grieco and is packed full of vicious sex, relentless violence and more gloriously sleazy delights.

One of Tarantino’s influence which he pays tribute to in JACKIE BROWN (1997).

Remember the scene in Jackie Brown with Robert De Niro and Bridget Fonda watching TV and then Samuel Jackson walks in and goes: “Is that Rutger Hauer?” and Fonda replies: “No, it’s Helmut Berger.”? 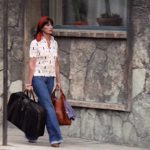 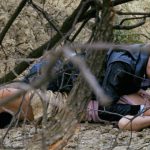 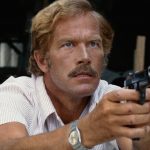 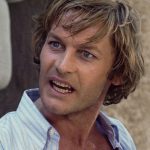