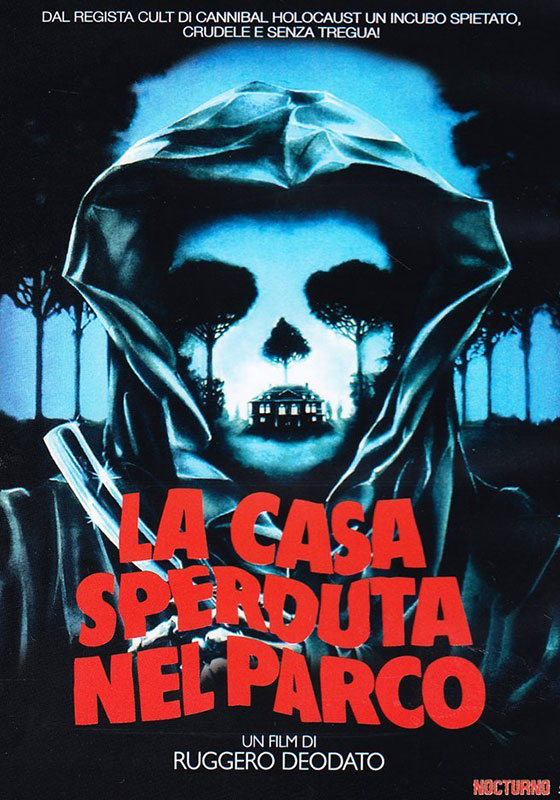 English title
HOUSE ON THE EDGE OF THE PARK (THE)

When Ruggero Deodato, the director of the controversial CANNIBAL HOLOCAUST, teamed up with David Hess, the notorious -Krug- star of The Last House on the Left, their maverick talents exploded in the feat of unrelenting sleaze that is THE HOUSE ON THE EDGE OF THE PARK.

Alex (Hess) is a psychopath and his friend Ricky (Giovanni L Radice) an easily led simpleton. When the unlikely pair are invited to an upscale house party where they are ridiculed by their debauched young hosts, Alex decides that he and his straight edged razor deserve some fun. Together the two streetwise punks take the unprepared partygoers on a journey of violence, debasement and forced sex. And that’s before events turn really nasty…