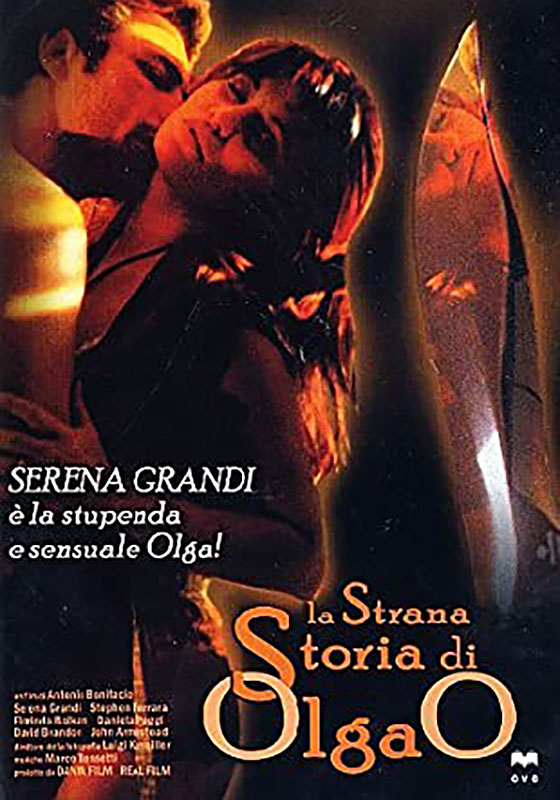 Olga, a beautiful woman of 35, is being treated by Carlo Ferranti, a psychiatrist friend of famig1ia. Olga is plagued by a nightmare that the physician explained by the death of his father who kills himself in front of her little girl, in her hometown. Olga back there after many years with her husband Paul. Olga revise former friends: Tony and Stefan still working to Cesar where she was performing with success as a singer, now replaced by Isabel. A mysterious man follows her even when Olga goes to visit Sheila, her friend. The fatal encounter for Olga is with Michael, a young police inspector linked to Isabel. An overwhelming passion. Parentheses happiness Olga are canceled by a series of hallucinations that put a strain on his mental balance and a rape that Olga suffered by a stranger. Rape true or lived only in the imagination of Olga? No one seems willing to believe her, except that Michael decided to pursue the investigation. Meanwhile Carlo reaches them. Olga accompanying Sheila in a rough neighborhood discovers the identity of her attacker, Emil. Olga is going to tell Michael the identity of the maniac, but this was found killed with next Olga. The situation worsened when Sheila was killed and only the day before had made a strange phone call to Olga. Olga found the body of Tony in his bed, faints. Upon awakening the body has disappeared. Tony is alive and well, Olga believes going crazy. E ‘alone at home, take a couple of pills and gets a hot bath. He falls asleep and a sinister presence takes the razor and cuts his wrists simulating a suicide. Michael had an appointment with her, trying to call, he rushes to the villa and finds Olga dying. Michael Paul informs the alleged suicide of his wife. The man looks shocked but Michael is not convinced. Italy receives the life insurance policy taken out by Olga Paul. And what about the photo disappeared from home of Sheila portraying Carlo in the company of Emil? A diabolical plan of Paul and Charles to get rid of Olga and collect the insurance. Olga advances in silence. Paul loses control. His is a desperate confession. Paul and Charles are arrested.