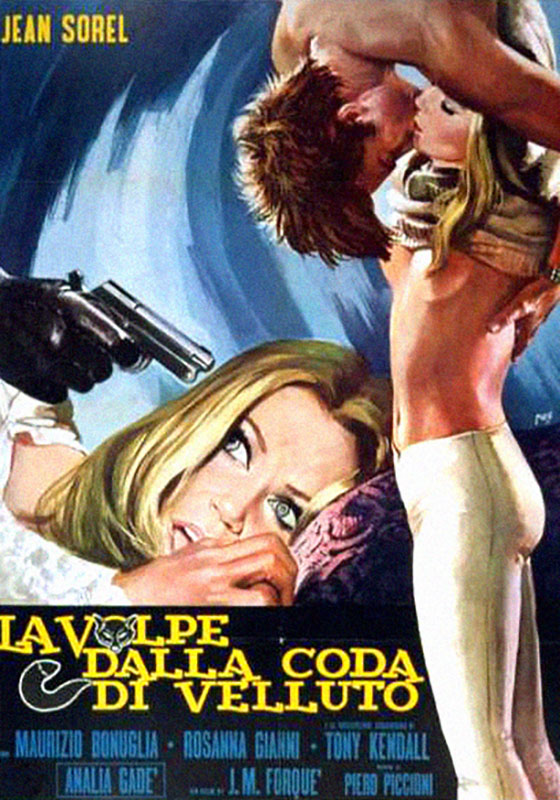 English title
IN THE EYE OF THE HURRICANE SUSPICION

Shortly after leaving her husband for another man, a woman begins to suspect that her husband is trying to kill her. The Fox with a Velvet Tail was co-written and directed by Jose Maria Forque, whose other notable films include, Autopsy and Lola. Key collaborators on The Fox with a Velvet Tail include, cinematographers Giovanni Bergamini (The Inglorious Bastards, Cannibal Ferox) and Alejandro Ulloa (Companeros) and composer Piero Piccioni.

Though Italian thrillers are primarily remembered for their stylized murder set pieces. There are a handful of Italian thrillers that are almost devoid of onscreen carnage and these films are more rooted in psychological terror. Most notably films that fall into the latter category include, Death Laid an Egg, The Sweet Body of Deborah, Paranoia, So Sweet… So Perverse and A Quiet Place to Kill. And though these more psychological leaning thrillers were predominantly made during the latter half of the 1960’s. There were a few Italian thrillers post 1960’s, that are content wise in line with these aforementioned films. Case in point, The Fox with a Velvet Tail. Content wise, there are no black gloves killers The Fox with a Velvet Tail. And when someone does succumb to an untimely death, things are not always as they seem. And nowhere is then more evident, then when it comes to this film’s use of misdirection. With its most devious moment of deception saved for its very satisfying finale. Performance wise, the cast are very good in their respective roles. With this film’s standout performance being Analía Gadé  in the role of Ruth, the woman who has just left her husband for another man. She delivers a perfect performance that captures her characters deteriorating state of mind. Other performances of note include, Jean Sorel (Short Night of Glass Dolls, A Lizard in a Woman’s Skin) in the role of Ruth’s lover Paul and Tony Kendall in the role of Ruth’s estranged husband.Not to be overlooked are this film’s striking visuals, which do a superb job reinforcing the mood. And standout moments visually include, a scene where Ruth discovers while driving down a treacherous road that her breaks don’t work. Other standout moments include, a scene where Ruth’s equipment malfunctions while she is skin diving and the scene where Ruth discovers the identity of the person who is trying to kill her. 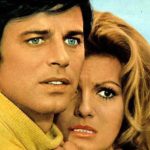 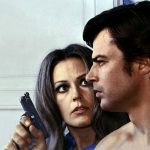 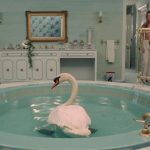 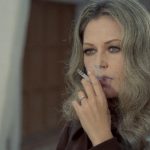