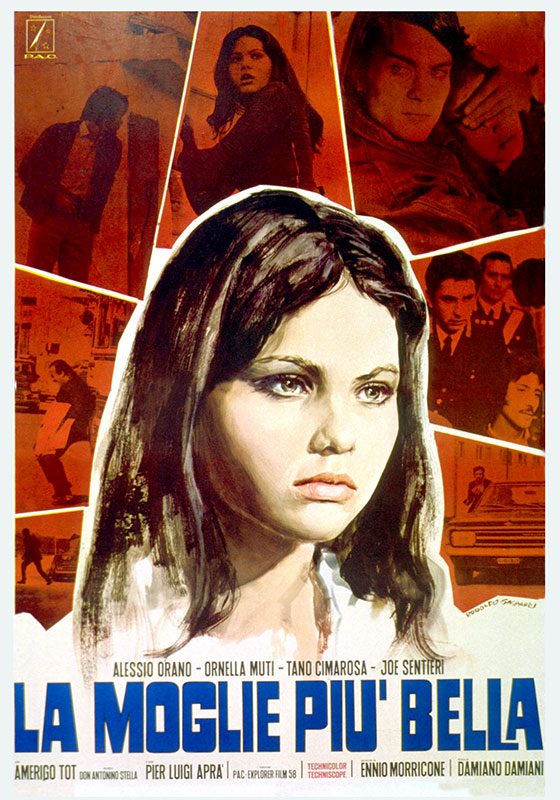 English title
MOST BEAUTIFUL WIFE (THE)

Sicily, in the 1970s. A young girl is kidnapped and raped by the son of a powerful family, who thus hopes to force her into marrying him. But the girl, alone, unprotected and with the entire population against her, rebels and finally obtains justice. 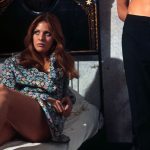 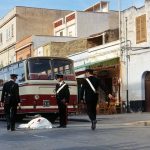 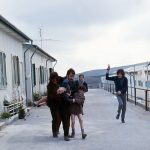 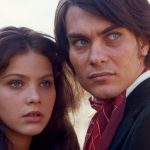