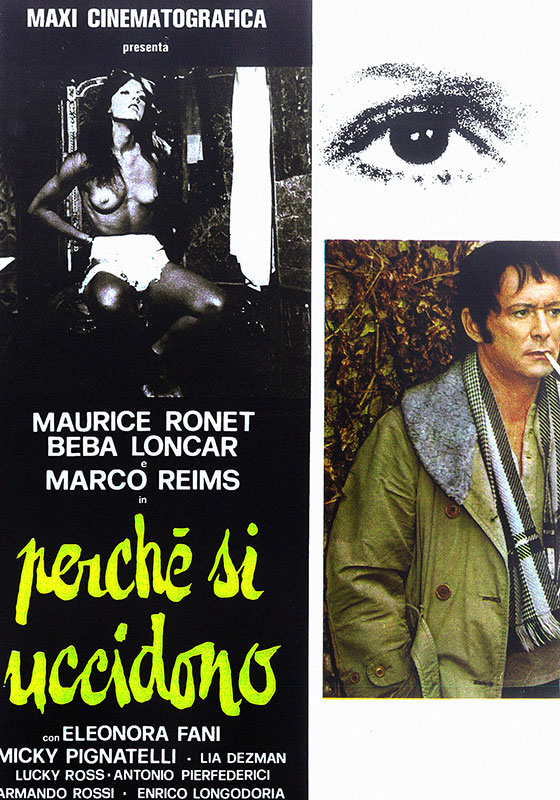 Andrea Viotti, an industrialist’s son, is a restless melancholy youth, not intending to take up a position. His father is very attached to an executive in his firm, Luca Girord. Andrea is troubled by the thought that his father is fonder Luca than anyone else. Andrea has a girlfriend, Anna, who leaves him when lured one by Giuda, the leader of a group of dropouts who take drugs. To escape from his own world and Anna’s, Andrea too start taking drugs. 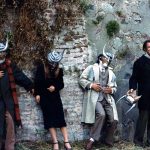