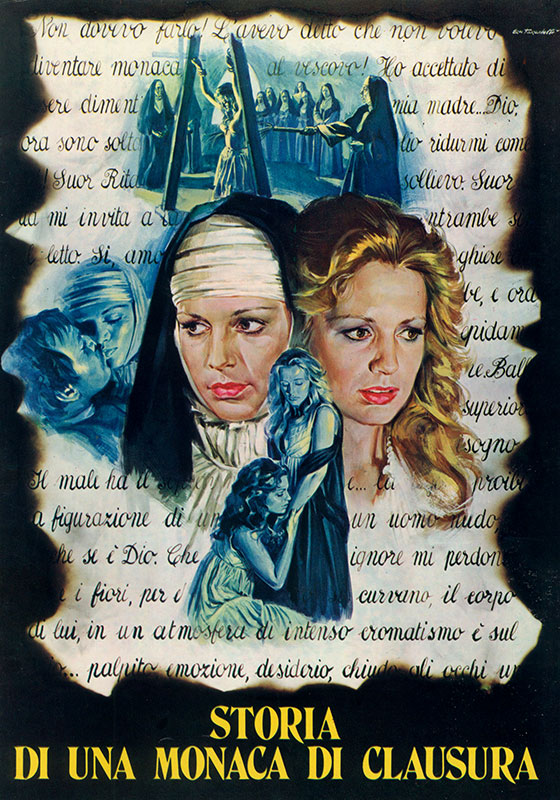 English title
DIARY OF A CLOISTERED NUN (THE)

A girl is in love with a youngster of her own age, but her parents had decided when she was born that she should marry a local nobleman. To avoid the marriage she takes refuge in a convent as a novice. But the love between the two youngsters continues and a child is born. This birth causes serious problems for all concerned and the girl realizes that her fate now is to help the poor and humble.

Eleonora Giorgi played Carmela, who was promised as an infant to unite two families. She fell in love with another and her father locked her away in a convent. Giorgi was really good in the role and made the film worth watching. Catherine Spaak, Sister Elisabetta, assisted her in meeting her lover while in the convent. Spaak was also very good. Unfortunately, Sister’s motives were not just to befriend Carmela; she was actually in love with her. Spurned, she took revenge. Also good was Suzy Kendall who played Mother Superior. 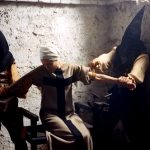 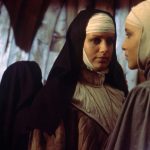 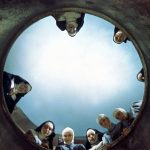