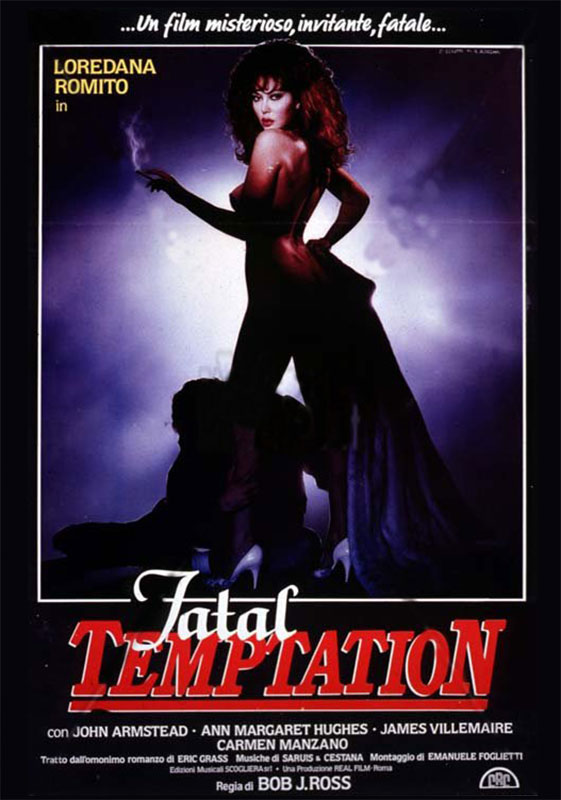 Winter. A hotel gained from an ancient abbey of monks. A wedding festivity: the happiness of the young spouses ago from contrast to the tired relationship with Silvia and Paul, the owners of the hotel. The festivity is ended, goes via all, also Silvia and Paul return to house. Under the shower a sweet musical reason provokes in Silvia pleasant memories. The same day after making many lies, deceits. Silvia felt single, abandoned by her husband. An unexpected street incident, distorts false the quiet ones in which the relationship of the brace had arranged. Paul loses the sight and with its authoritarian and sure being of himself. Now it is Silvia has to direct the tree. The woman knows Alex, a young person been involved in the incident of the husband she assumes and it like driver. Then, he embeds, it is a infernal trap: to kill the husband, proposing a rich future with to she. Also Silvia this time is felt betrayed: it discovers in fact to a relation between the young person and one of the maids of the hotel: Cosetta. It thus decides to use of Alessio and to be revenged on the girl. Paul comes killed. And this also Cosetta. After the dead women of the friendly young person Alessio it only understands to be an instrument in the hands of Silvia. It would want to be rebelled, to escape. By now it is too much late.