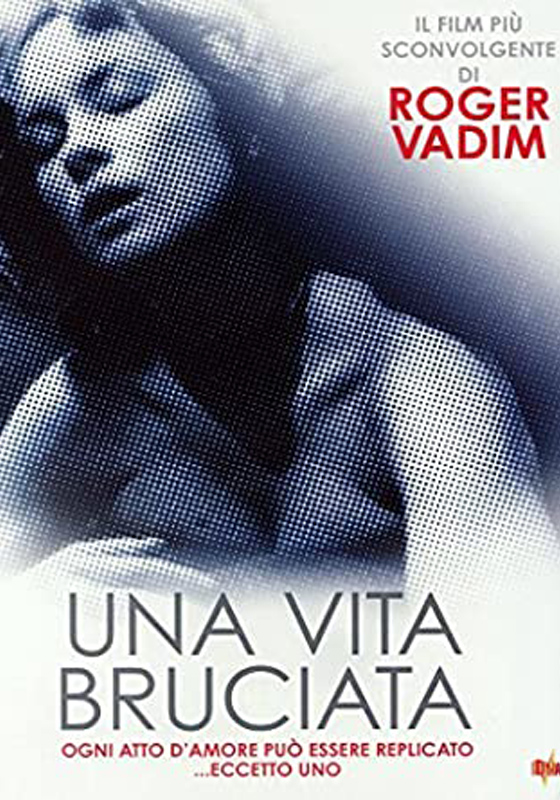 The young Charlotte, a model of upper-class origin, is found murdered.
Georges Viguier, a successful writer who had been her first lover and begun the victim to the pleasures of sex, inquire about his past to explain the death and write a novel. Investigating back on the life of Charlotte, the writer asks all those who knew and loved: the homosexual husband, his sister, a Roman prince, the waitress. The result is a portrait of an unhappy girl, looking for turbid pleasures not obtained from family affection necessary. Eric, the son of a German diplomat, tells him about the last hours of Charlotte and then kills himself. Psychoanalysis living room, eroticism in luxury package, programmatic Kitsch passes for investigation of costume. 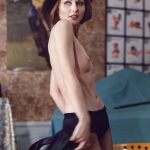