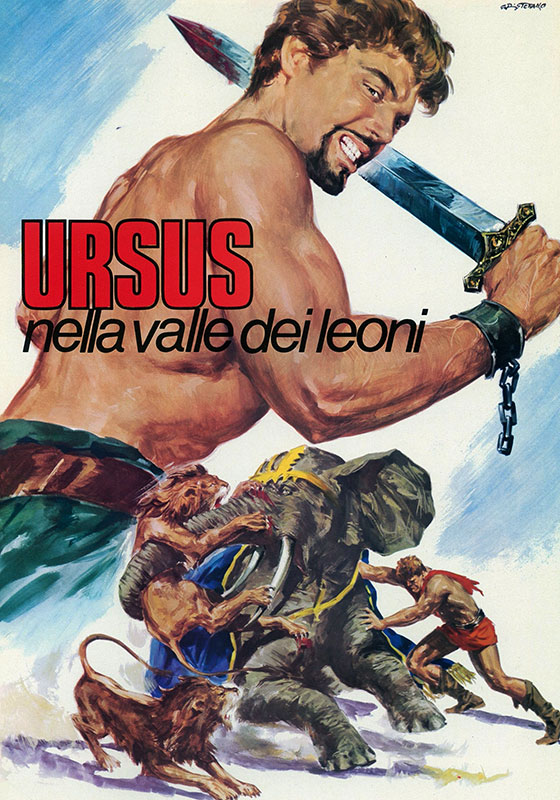 English title
VALLEY OF THE LIONS

English title
URSUS IN THE VALLEY OF THE LIONS

Ursus (Ed Fury) grows up in the middle of a bunch of lions after the evil Ajak (Alberto Lupo) has killed his father and thereby usurped the throne. One day he meets a merchant of slaves and offers him his medallion in exchange for a girl named Ania (Giordano), with which Ursus has fallen in love. The medallion gets into the hands of the cruel Ajak who recognizes it and therefore deducts that Ursus is still alive; Ajak fears that the young man may one day claim the throne he is rightfully entitled to and then decides to search and kill him. After a battle with no holds barred Ursus manages to defeat Ajak and recapture his throne which he will share with his beautiful Ania.
This was Ed Fury’s second film in the Ursus character, and in this one we learn that Ursus, of noble blood, was raised among lions. When he enters the “human” world, he is wide-eyed and naive, but gradually adapts to the ways of the world, saves a beautiful woman who loves him, and overthrows an evil dictator. Ed Fury brings a special charm to the peplum genre. Director Carlo Ludovico Bragaglia has credits dating back to the 1930s, but his 1960s credits tend to be costume adventures and comedies. With this film, he’s created a unique mix of peplum heroics, fantasy and wit. 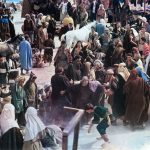 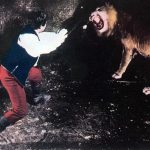 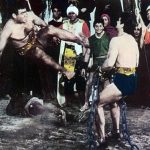