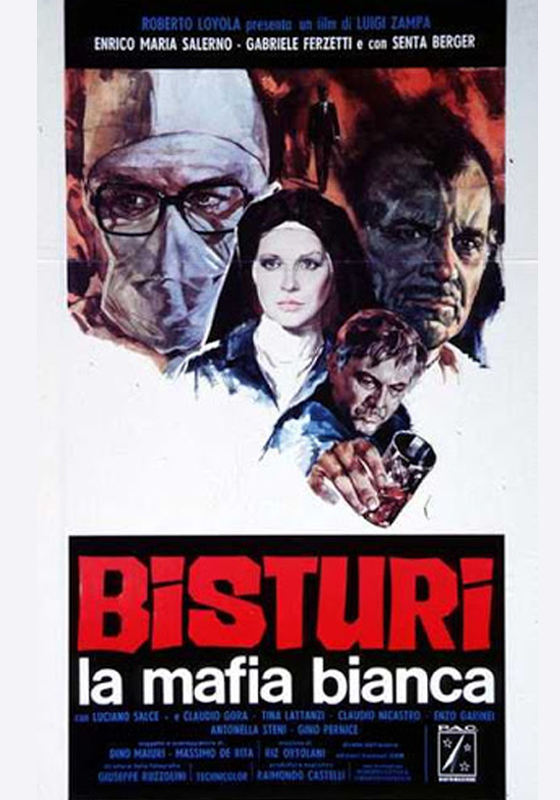 English title
SECRET OF A NURSE

A famous surgeon earns enormous amounts of money by speculating on patients, although he is generally considered a great man and an excellent doctor. Only one of his colleagues rebels against the situation and tries to reveal the truth. But during a dramatic operation, the famous surgeon forces him to turn accomplice and the doctor must keep quiet. Not for long however. 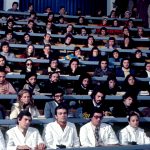 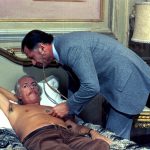 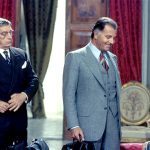 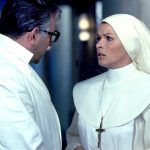