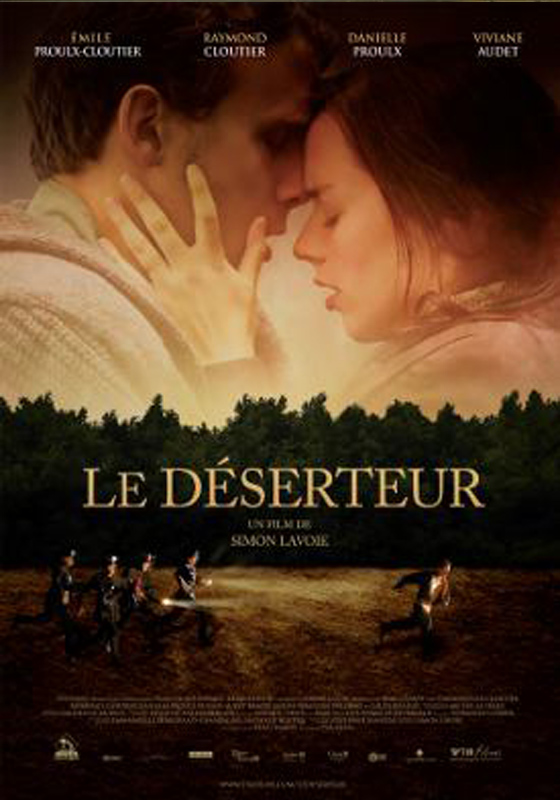 Summer, 1944. Georges Gyénette, a young deserter from the army, is shot down by the federal police under suspicious circumstances. A reporter is sent to the small town shere the drama unfolded, to shed light on the truth. As he interviews witnesses, the deserter’s secret life is revealed. His tense relationship with his parents. His troubled love affair with a married woman. His motive for deserting. Guénette’s death appears to be linked to another event that occurred the previous winter: a policeman was severely beaten by a group of young men from the area. The assailants’ identity remains to be discovered, but Guénette is suspeted of having taken part in the beating. A profound story of romance and loss, and the power of love in a challenging time.