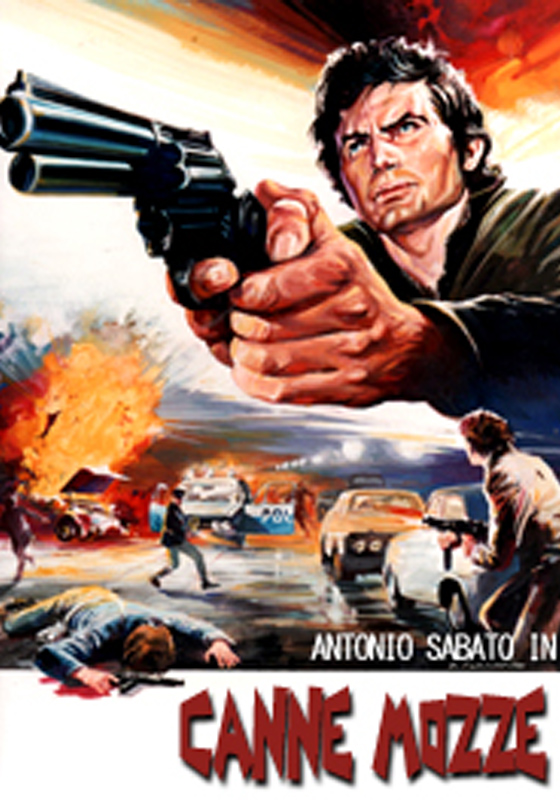 Molé and Carraro’s families are bloody struggle since long time. John Molé escapes from prison to get revenge for killing his brother by Carraro’s family. John reaches the native area and hides in a seemingly abandoned house. Silvia, the rich young owner of house and her husband Michael interrupt his isolation. Michael, who married the girl just for interest, try top make a black game: to throw Silvia into arms of the bandit John at sole purpose: the love of Silvia and John can distract John from his intentions of blood and revenge. One Carraro’s killer rapes Silvia and then he is massacred by John Molé. John reaches the Carrano slaughterhouse where he makes a massacre. John is killed and he remains in its turn lifeless on the ground. Silvia and police arrive. She takes note to be a widow and her husband and her lover. 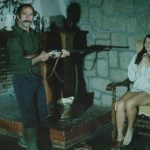 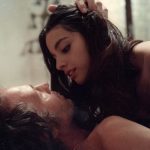 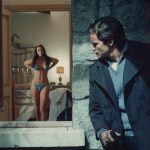 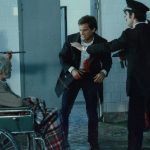