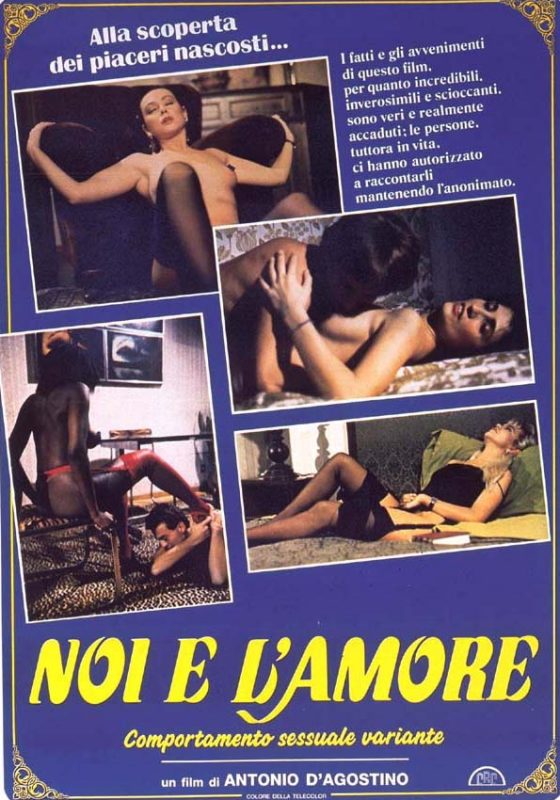 Problems related to sex often arouses fears and prejudices; a sexologist analyzing some clinical cases will try to dispel them, making it clear that sex is a natural human function.

This message is the most effective in the prevention of some problems in growth and personal skills to love.
With the help of texts by authors such as Freud. Ullerstam. Stoller and others, will clarify how the “sexual deviations” are problems of desire and gender identity and that some people have sexual appetites “deviant” different from the norm.
But what do you mean by normal? Will be clarified as they really do not know where are the boundaries between normal and abnormal sexual behavior of man. The concept of “normality” blends of social attitudes rather than on facts established scientifically. 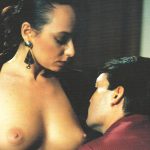