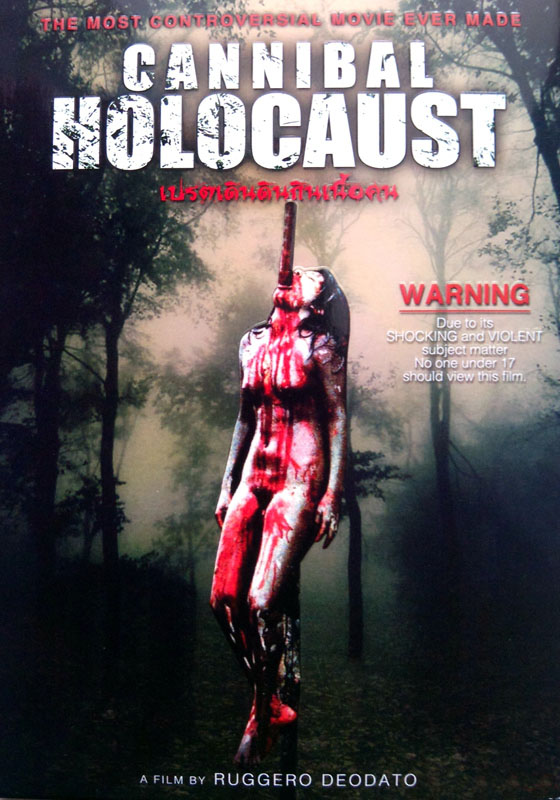 THE MOST CONTROVERSIAL MOVIE EVER MADE.

Banned and heavily censored throughout the world, here is a film that surpasses its reputation as a shotgun blast to the senses.

A New York University professor returns from a rescue mission to the Amazon rainforest with the footage shot by a lost team of documentarians who were making a film about the area’s local cannibal tribes. 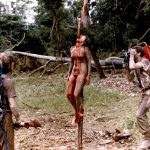 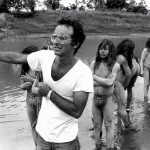 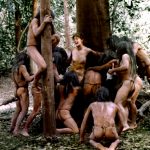