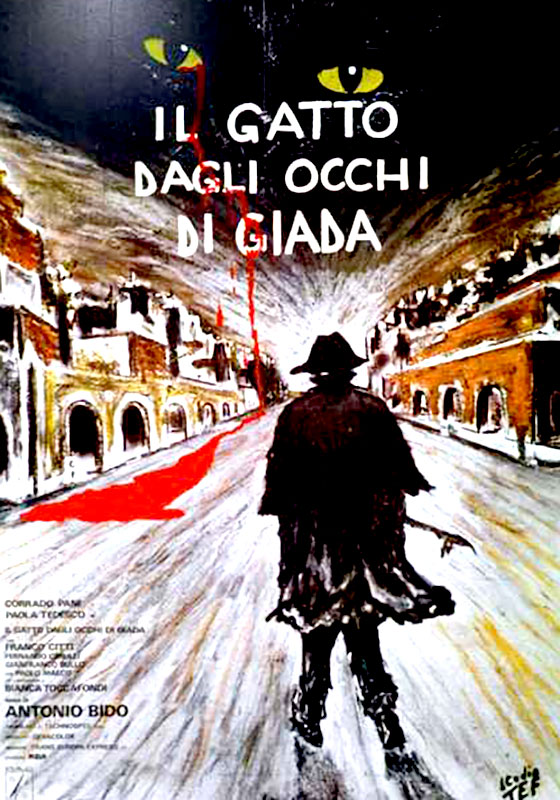 English title
WATCH ME WHEN I KILL

A young woman involuntarily witnesses a murder. Soon afterwards, she becomes the object of mysterious aggressions and asks a private detective to help her. A series of fascinating situations and breath-taking suspense.
Just as some of Brian De Palma’s most entertaining films have been tributes to Hitchcock’s finest, so director Antonio Bido (The Bloodstained Shadow) pulls off a brilliant homage to the early giallos of Dario Argento with this razor-sharp thriller that’s also known as The Cat’s Victims.
When Mara (Paolo Tedesco) stops by at the chemist to pick up some painkillers she’s unwittingly signed up for a prescription in terror and a world of pain for those around her! Told to come back another day, little does Mara realize that the chemist is lying dead in the back of the shop and she has bought herself a stalker determined to wipe her out now that she’s a witness.
Bido weaves a web of one nod and a wink after another to any fan of Argento’s most baroque thrillers with skilful murder set-pieces of his own and a soundtrack that could easily have been performed by Goblin. Intricate, suspenseful and satisfying, Bido applies his own visceral vision to the art of giallo film-making and pulls off a stunning bloodied gem. 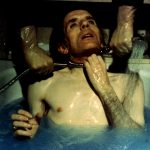 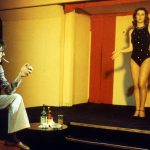 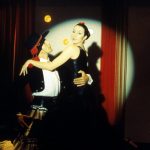 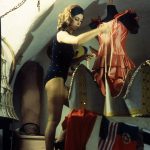