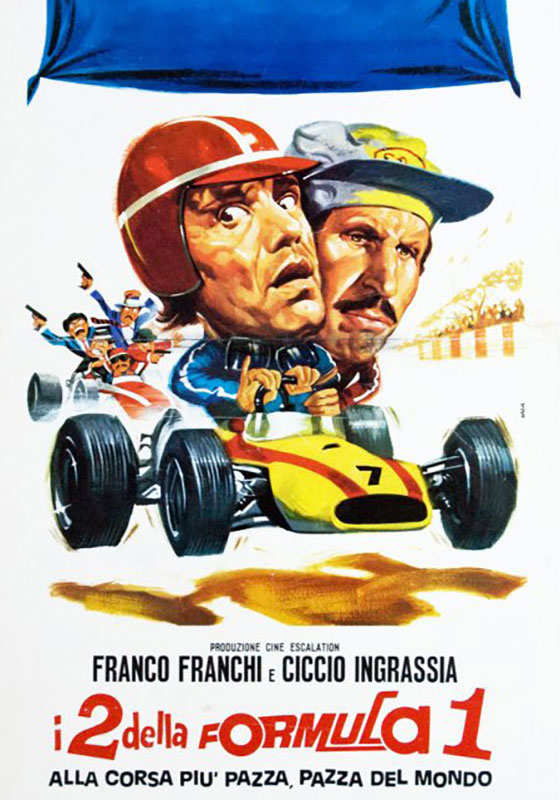 Franco and Ciccio are itinerant repairers. Franco has a resemblance with the racing driver, Pepito Gonzales. A powerful bussinessman who wants his own cars to win arranges for the latter to be kidnapped and be replaced by Franco. The no. 1 model racing car is equipped with a remote control device to make up for Franco’s total incompetence as a racing driver. The car breaks down during the tests but Ciccio repairs it. In spite of several vain attempts of sabotage Franco wins the race. The credit goes to Pepito but with the money earned for services rendered, Franco and Ciccio can set up a shop of their own. 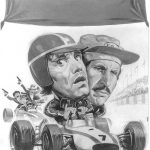 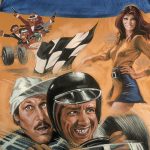