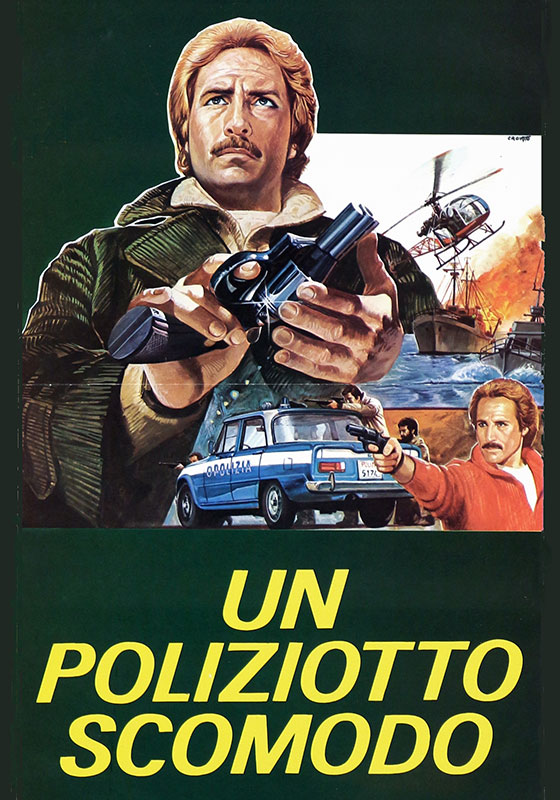 Olmi is an honest policeman although he uses violent means in his fight against criminality. While investigating a crime, he discovers that it is the work of a gang headed by a very important citizen, although the latter escapes. Transferred to another city, Olmi runs down the powerful boss and brings his gang to justice.

This is one of Stelvio Massi’s best movies ever. A lot of first class stunts, chases and shootings that make this movie better than the average of Italian ‘poliziotteschi’ movies. But the whole plot is about a man who feels uncomfortable with himself both as a cop and as a man. The italian title is “Un poliziotto scomodo“, literally “An uncomfortable cop”. It has been freely translated as “Convoy Buster” even though there’s no convoy in the whole movie. The original title has a double meaning. It means both “A bothering cop” and “A discomforted cop”. It’s a reference to the two halves into which the movie can be subdivided. 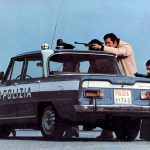 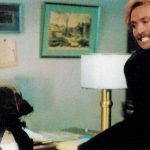 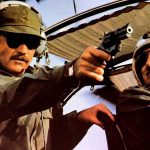