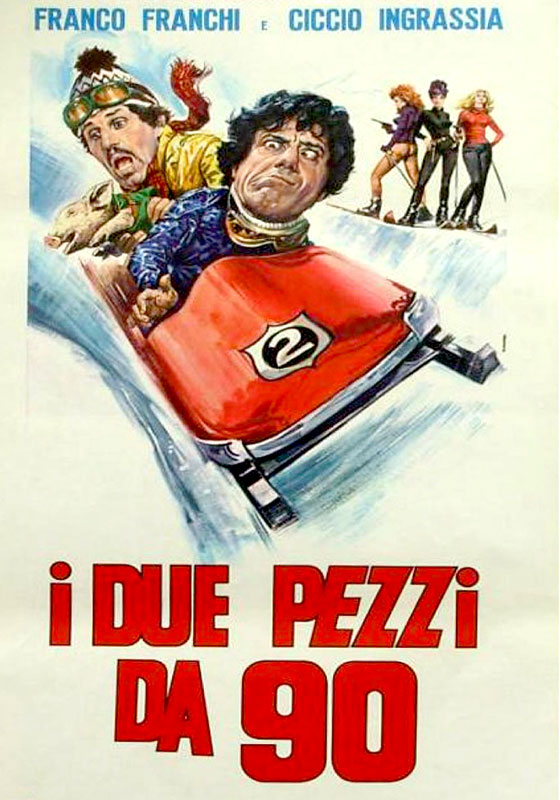 Download PDF
Add to Favorites
DUE PEZZI DA 90 (I)

After the closure of their butcher’s shop, ordered by the tax office, Franco and Ciccio accept an invitation from Nico Cavallo, Ciccio’s god-father , unaware that he is the head of a european drug smuggling ring. Bonaria, an ambitious woman and member of the gang, sets up an ambush for Nico whereby Franco and Ciccio are also to be eliminated. The attempt fails. She then tries to have them arrested by the police as drug smugglers but the plan backfires. Franco and Ciccio decide then to go back to Sicily where they are arrested. 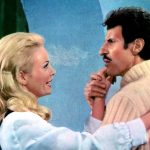 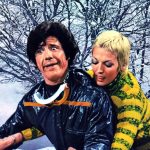 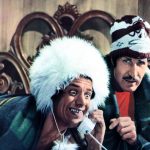 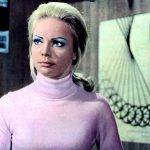