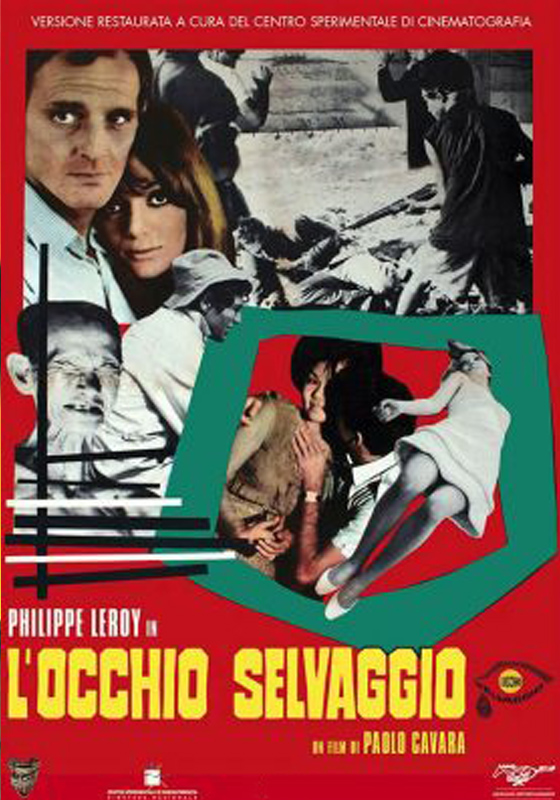 An unscrupulous film director stages the shocking scenes that give zest to his documentaries. A young woman falls in love with him but their relationship is doomed as he twists her emotions to fit the concept of his films.

In 1969, American International Pictures distributed this film in the USA dubbed in English (retitled “The Wild Eye“) on a double bill with Hell’s belles la donna dei centauri. 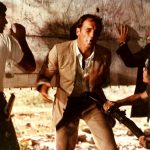 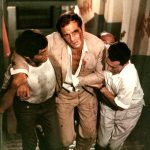 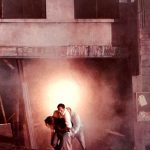 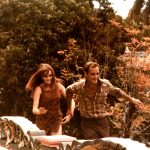