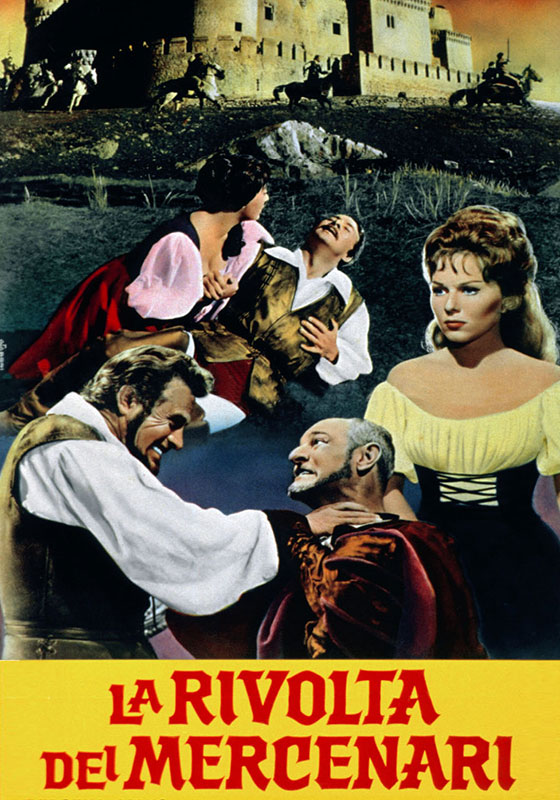 English title
REVENGE OF THE MERCENARIES (THE)

During the Renaissance, in Friul, Italy. Beautiful Duchess Patrizia is determined to marry, although against her will, effeminate but powerful Prince Stefano. This is the only way she has found to thwart the plans of Count Keller, her aggressive neighbor, who wants to grab her land. Fortunately Lucio Di Rialto, the leader of a mercenary band, offers to help her and she accepts. The count’s troops are defeated when they attack the castle and all seems to be for the best when Lucio, to whom the duchess is drawn, is contacted by Keller. Di Rialto, who loves Patrizia in return, accepts the count’s offer but this is only a trick to help the Duchess more efficiently. Mistaken about his real intentions, Patrizia , feeling betrayed, decides again to marry Stefano. On the other hand, Keller discovers Lucio’s scheme and sends him and his men to prison.

This is not a typical Italian sword and sandal epic. It has a much larger than average budget, otherwise they could never have afforded Virginia Mayo. The film is set during the middle ages when Italy was broken up into a number of city states that were constantly at war with each other. The plot is simple. A group of mercenaries is hired by one of those states for protection, but discover that the man who hired them does not have honorable intentions, and these are mercenaries who live by a code. The photography and color are excellent, and costumes and weaponry are actually fairly accurate, and filming is done around actual castles in Italy. 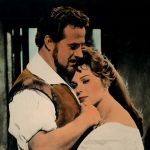 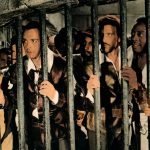 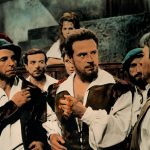 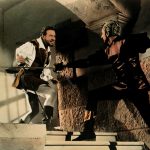