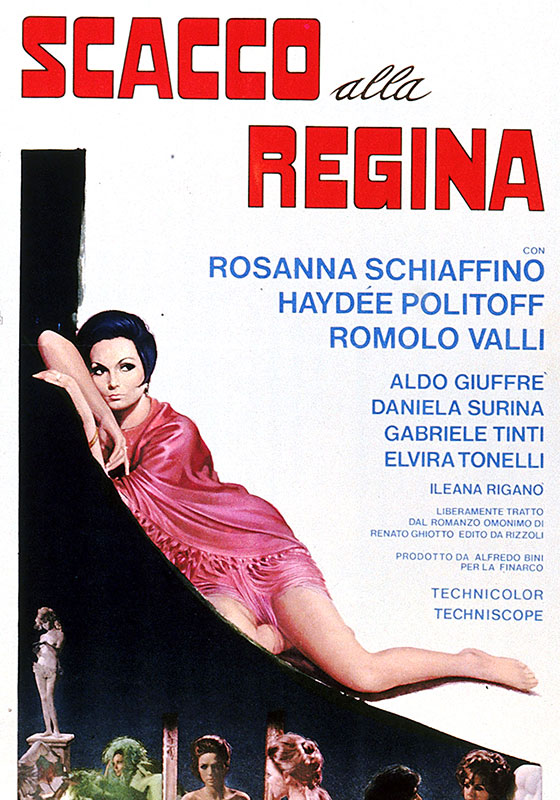 English title
CHECK TO THE QUEEN

One young and imaginative girl comes assumed as secretary by a famous and wonderful actress. The Star masters extremely the young girl and time by time the girl becomes as her slave.She is forced to support and to subject to several and serious humiliation. Such humiliations are nearly to be considered masochism relationship. Real eroticism made under the pretest of the social critic.

When Silvia is introduced to Margaret (Rosanna Schiaffino), an elegant movie star living in a secluded mansion, her life takes an unexpected turn. Margaret invites Silvia to stay with her and begins training her to be a model. But the two women become attracted to each other and their professional relationship gradually evolves into something entirely different.

Though sex is always a key theme in these films, they are never explicit. Virtually all of them are beautifully lensed and frequently exceptionally well choreographed, with the focus of attention being on the excessive lifestyle of their protagonists. Some of the greatest European composers were also contracted to score them.

The Slave is a mostly unknown on this side of the Atlantic ‘decadent’ film which was produced in Italy in 1969. Practically the entire film takes place inside the lavish mansion where the wealthy movie star who demands to be addressed as Mistress exist in an alternate reality populated by ‘slaves’ willing to serve her (in exchange for a proper compensation). Silvia becomes the latest addition to her collection of human objects, but as time passes by her beauty and charm have an unexpected effect on her.

The film’s wonderful dreamy aura is its biggest strength. Campanile and cinematographer Roberto Gerardi’s use of color and light is frequently absolutely stunning. The dream sequences in which Silvia is dominated in particular literally look like drug-induced hallucinations which were miraculously captured on film. The mansion’s interior design is also phenomenal, while the massive mechanical horse the movie star uses to entertain herself has to be seen to be believed.

The film is complimented by an appropriately atmospheric soundtrack courtesy of one of Italian cinema’s all-time greatest composers, Piero Piccioni. It blends mellow acid jazz and lush psychedelic pop. 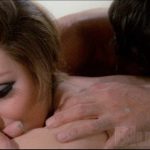 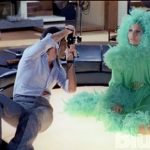 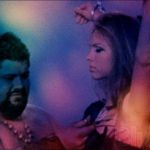 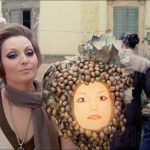