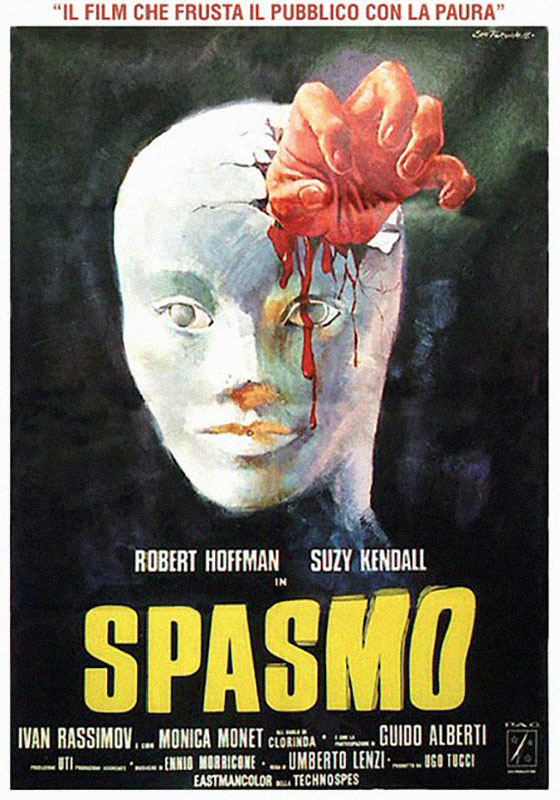 After his father’s suicide Cristian (Robert Hoffman) becomes the main shareholder of a company whose president is his brother Fritz. Cristian leaves his girlfriend and follows a mysterious woman, Barbara. Strange events occur including unpunished murders and disappearance of corpses; the police grope in the dark.

George A. Romero shot approximately ten minutes of Cinemascope footage inserted into the United States release of the film, depicting the killings.

Spasmo is an under-rated italian thriller-horror that signed the way for dozens of movies after it. Based on a “psycho” story, the movie has some terrifying moments: for example, the scene in which the main character plays with some kids and try to kill one of them. In that scene you can recognize the brilliant italian junior actor Roberto Romani, that brightens the set with his disturbing presence. A must for every horror aficionado!

Only the legendary Umberto Lenzi (CANNIBAL FEROX/ THE MAN FROM DEEP RIVER) could have made a giallo as intriguing, and esoteric, as this mind-boggling, avant-garde, continental curio! With a cast bursting at the seams with genre legends – including Suzy Kendall (THIS BIRD WITH THE CRYSTAL PLUMAGE/ TORSO) and the late, great Ivan Rassimov (LAST CANNIBAL WORLD) – SPASMO is an unfortunately under-seen, but nonetheless highly regarded, giallo jaunt that cranks up the psychological terror and aims for a more sophisticated arthouse vibe. More akin to the early work of Dario Argento and Mario Bava, than Lenzi’s later gut-crunching gore-fests, SPASMO contains one of Ennio Morricone’s most menacing soundtrack scores, whilst its plot – of sex, corpses and a surreal mystery involving a killer with a fetish for mannequin dolls – is the sort of trippy-hippy brilliance that only ‘alternative’ Italian cinema in the seventies could achieve! 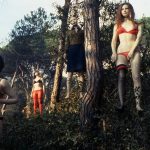 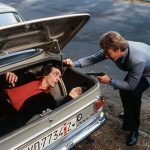