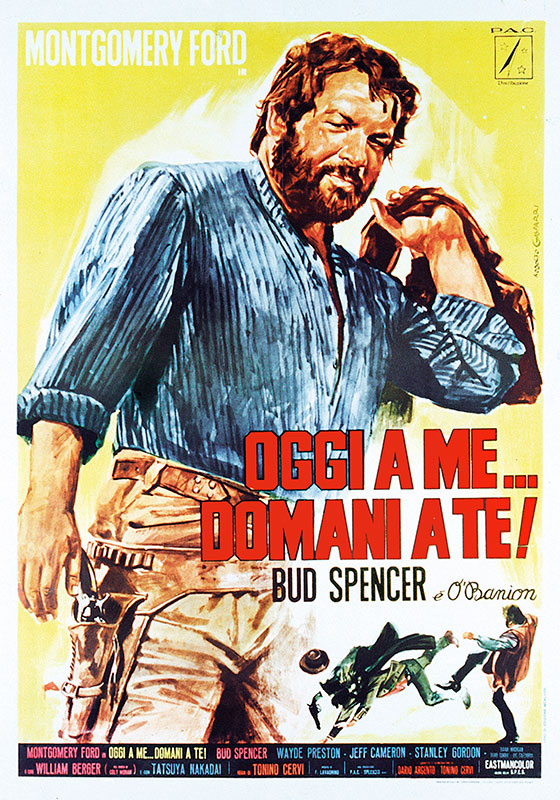 Download PDF
Add to Favorites
OGGI A ME… DOMANI A TE!

English title
TODAY IT’ S ME ... TOMORROW YOU!

Bill Kiowa regains his freedom after spending five years in prison for a crime he did not commit. With the best sharp-shooters in the state he tracks down James Elfero, the man who killed his wife and sent him to prison. In the meantime, the latter has joined the Band of the “comancheros” causing chaos and crimes throughout the state. Fighting the indian way, Bill Kiowa and his friends kill every member of this gang except Elfero. Kiowa faces him in a duel.

Story and Screenplay by: Dario Argento and Tonino Cervi.

Today It’s Me … Tomorrow You is a stylishly filmed and straightforwardly told revenge story inspired by Samurai films and made by a director who had formerly produced well respected Italian film classics by directors like Fellini, Antonioni or Rosi. Brett Halsey in the lead comes closer to the Django character than most of the “official” Django movies, and just like the rest of his “magnificent 5” or his foe Tatsuya Nakadai (the last icon of Akira Kurosawa) he is characterized in best SW manner by his clothes and his behaviour. It’s beautifully filmed in an enchanted looking autumnal wood.

Trivia: The flashback shot in black and white where you see the killing of the wife of the protagonist, both in tone than in the strange brightness, reminds the sequence in the church of Kill Bill, by the omnipresent Quentin Tarantino who loves Tonino Cervi and considers Today It’s Me … Tomorrow You one of the best Italian Revenge Western. 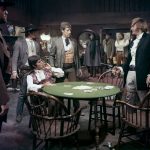 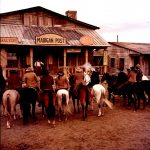 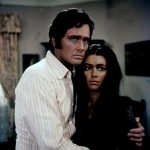 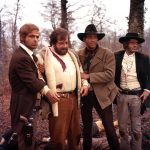 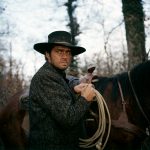